MUSIC DOCUMENTARY CASA DA BÔXA In the midst of a sweeping financial crisis, director Adolfo Estrada was able to capture stories in the calm of a beautiful but disappearing rural community. Stories about the past, about music and dance, emigration and relationships in a community that has always been rich without money. Stories about houses that were once filled with life but are now deserted because the young people have moved away to the city.  This documentary portraits a growing reality in rural places all over the world. 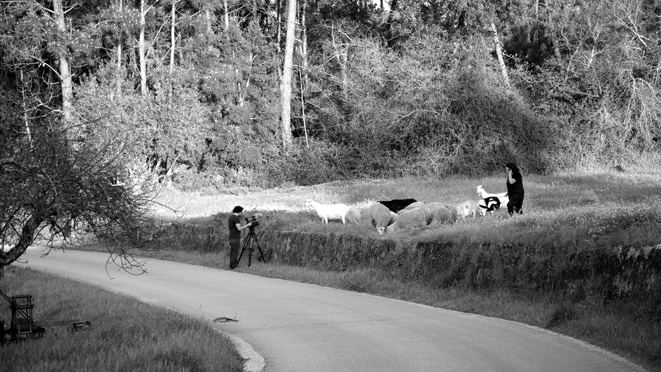 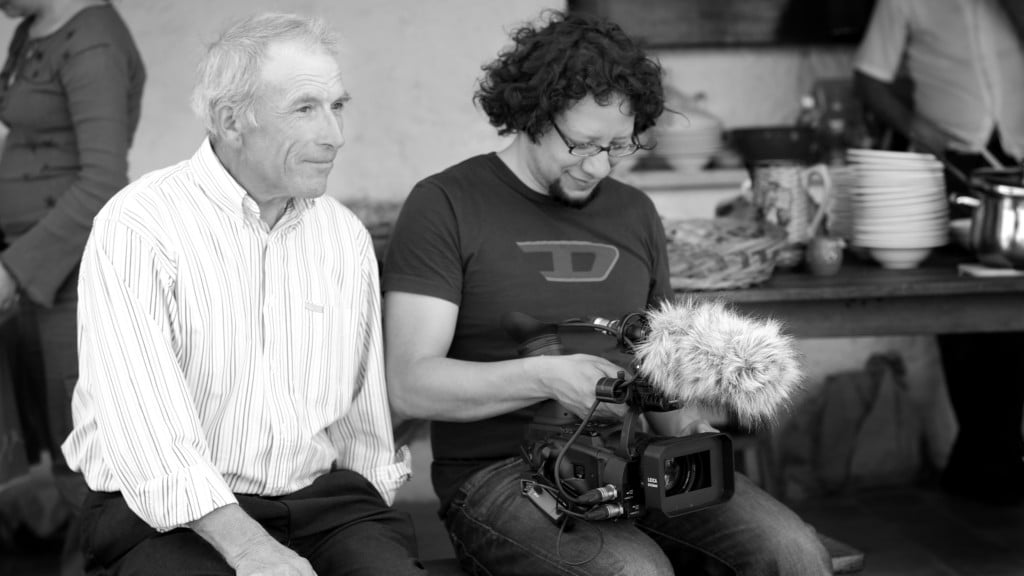